From The Ohio State University Lantern 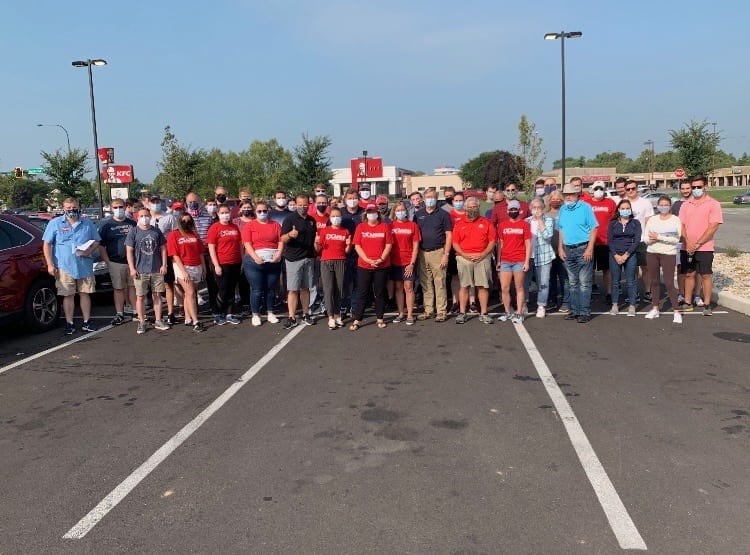 With less than 40 days until the November election, COVID-19 is forcing politicians and their armies of student organizers to rethink the way they campaign.

In the middle of a notorious swing state, Ohio State is a breeding ground for young leaders from across the political spectrum. The university’s chapters of College Democrats and College Republicans are fighting for party wins in Ohio despite restrictions on in-person meetings to prevent the spread of COVID-19.

David Kalk, president of College Republicans, said his organization normally door-knocks three to four times per week with a group of 30 to 40 students in the months leading up to the general election.

“We are not participating as a club in any types of meetings or anything even off campus that would violate the [university’s] rules,” Kalk, a third-year in political science, said. “But for students that are off campus or feel comfortable with it, we certainly pass information about any efforts to mobilize in grassroots campaigns.”

Kalk and several members of College Republicans have independently door-knocked in the Franklin County suburbs for the reelection of candidates such as U.S. Rep. Dave Joyce (R-14) and Ohio Supreme Court Justice Judi French. To limit the spread of the coronavirus, Kalk said volunteers wear masks, gloves and use hand sanitizer.

On the ballot this November is the U.S. presidency, all 16 of Ohio’s congressional seats, and several state and local offices. Although College Republicans support all Republican candidates, Kalk said his organization is mainly focused on the reelection campaigns for U.S. Rep. Troy Balderson (R-12), State Senator Stephanie Kunze (R-16) and President Donald Trump.

Like their Republican counterparts, College Democrats have devoted a significant amount of their resources to campaigning for races often overshadowed by the presidential race.

“If it was a traditional election year, we would be lacing up our sneakers to go [door-knocking], but because we just want to keep membership safe — we’ve already had a few people that I know personally who have had COVID — so it’s just not the time to be risking the safety of ourselves,” Ishwar, third-year in political science, said. 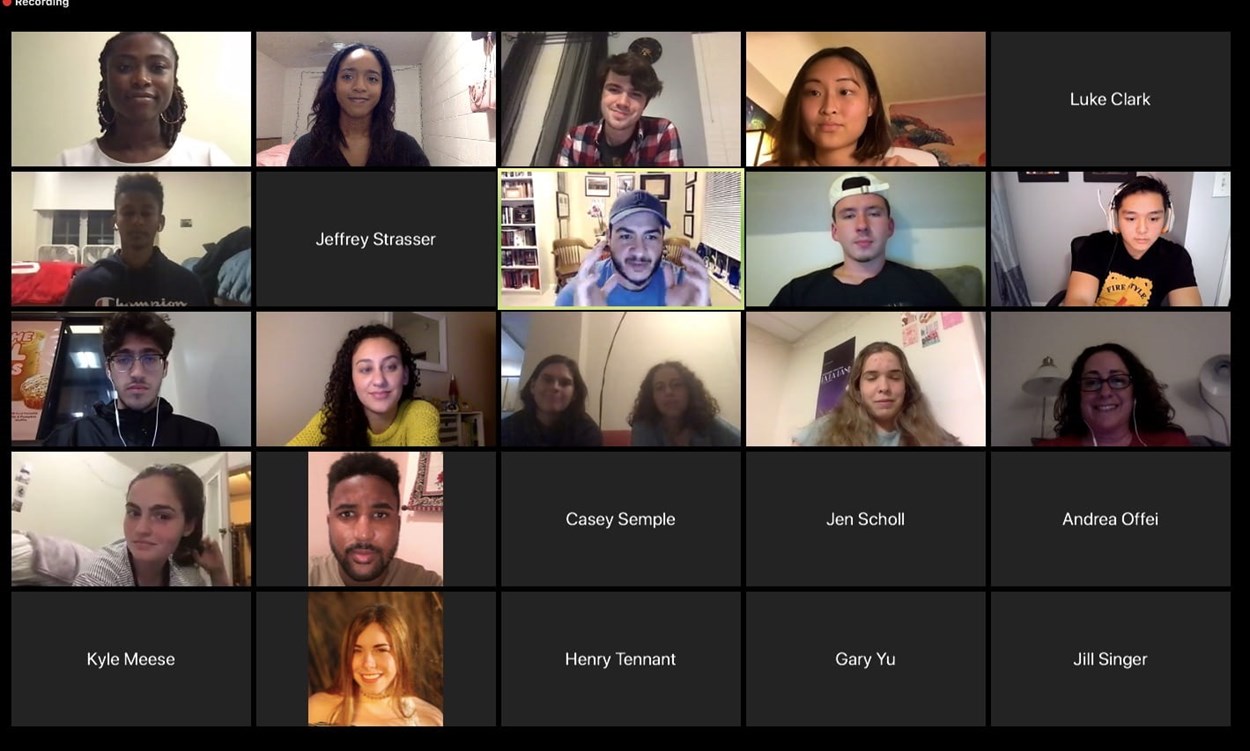 College Democrats have hosted three phone banks since the start of the school year for Ohio Supreme Court candidate Judge Jennifer Brunner, Alaina Shearer for the 12th congressional district and Morgan Showen for the Ohio House of Representatives’ 54th district.

Ishwar and Kalk are also leaders on the statewide level of College Democrats of Ohio and Ohio College Republican Federation — Ishwar as vice president and Kalk as president, respectively. Both chapter presidents said their positions at the state level make them well-connected with organizing efforts happening across Ohio.

According to a Thursday Quinnipiac University Poll, Democratic presidential nominee Joe Biden leads by 1 point in Ohio — a state Trump won by 8 points in 2016; as of Wednesday, Biden leads by 10 points nationwide.

“Whether [President Trump] is up 10 or down 10 right now, our approach would look exactly the same because we always run hard campaigns all through the state,” Kalk said.

Kalk said Ohio College Republicans have knocked on more than 250,000 doors across the state since the start of the school year and ranks first for door-knocking among the College Republican National Committee.

The economy is a top-of-mind issue for voters across the country, above healthcare, Supreme Court justices and the COVID-19 pandemic, according to Pew Research Center.

Kalk said President Trump is having a successful first term, characterized by a strong U.S. economy, which was unfortunately interrupted by the pandemic.

“You’re deciding between a president who is going to continue that progress into a second term or Joe Biden, who no longer stands for anything anymore and is going to let the party drive him so far left into straight socialism,” Kalk said. “That’s the choice that this country’s going to have to make in November.”

When Trump was elected during her junior year of high school, Ishwar said she made up her mind for who she would support in 2020.

Although Biden was not her nor the majority of her chapter’s first choice among the once-wide Democratic presidential field, Ishwar said reelecting Donald Trump would be “extremely dangerous.”

“I don’t care if it says Joe Biden has a 100 percent chance of winning Ohio come November, it does not matter to me,” Ishwar said. “I’m going to work just as hard. I’m going to work as if we’re behind in the polls at all times.”

Regardless of where their candidates stand in the polls, Kalk and Ishwar both said they’ll be campaigning as if they’re “down five.”

The general election is Nov. 3. Students planning to vote in Ohio can register to vote or update their voting address on the Ohio Secretary of State website by Oct. 5.